When Was Indoor Plumbing Invented? 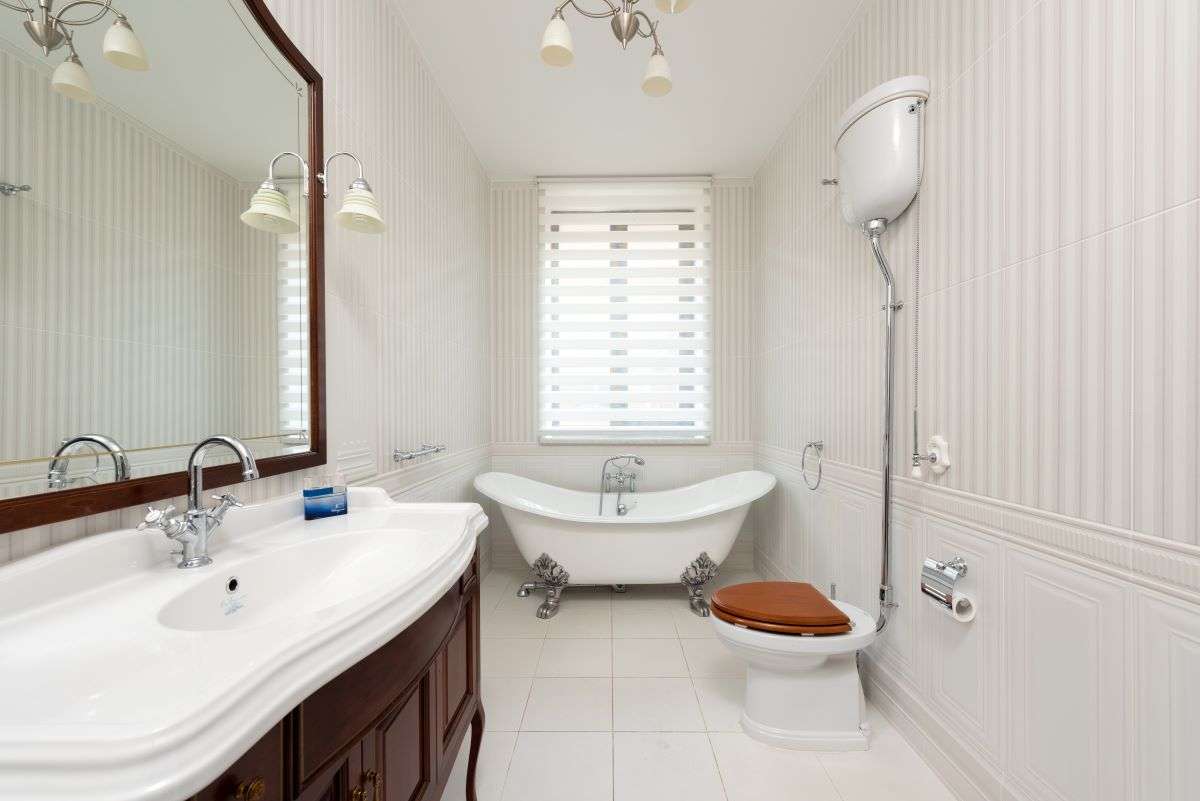 Plumbing is an essential service that has been a part of human life since ancient times. However, plumbing has undergone many changes over the centuries. Today, we have pipes and faucets that are used in homes and businesses across the world.

So when was indoor plumbing invented? In 1829, indoor plumbing was invented when Isaiah Rogers built eight different bathrooms (then known as water closets) at the Tremont Hotel of Boston.

During the Middle Ages, plumbing was not common because of the lack of sanitation. In Medieval Europe, diseases were common. The epidemics that occurred often resulted from poor water sanitation. By the mid-1800s, indoor plumbing became a luxury item.

Although the plumbing industry has changed dramatically in the past few hundred years, the basic technology has remained the same. Modern pipes can be placed in any location and are much more durable. Some of the oldest plumbing systems were built in Ancient Egypt.

These sewers were made of clay. After the fall of the Roman empire, the plumbing industry slowed down, though the Byzantine Empire continued to use plumbing infrastructure.

One of the first wastewater systems in the United States was the Old Croton Aqueduct. This system was able to move water 41 miles through gravity. As the population of the country increased, it became necessary to build a more efficient sewer system.

Before the mid-1800s, the only toilets available were outhouse-style. Public baths were also common in the medieval era. They were small and tended to contain only water. Waste from the baths and latrines would be carried away through the streets or rivers.

Fortunately, during the Industrial Revolution, the manufacturing industry began to adopt new materials. Cast iron, plastics, porcelain, and other materials were developed. When wartime restrictions were placed on metals, manufacturers were forced to change their methods. Once plastics were developed, sanitary lavatories, bathrooms, and toilets were a common feature in the home.

Until the mid-1800s, the majority of the world’s population was largely rural. Nevertheless, there were still instances of water pollution in developing nations. During the 20th century, cities eliminated most of these health problems, and many people benefited from modern plumbing.

Ultimately, it was the development of public baths that caused the need for better drainage and wastewater removal systems. When the public baths became popular, it prompted more homeowners to add indoor plumbing. It also brought the need for potable water. Because the population of Europe grew, plumbing systems became inadequate to meet the needs of the growing number of residents.

Despite the difficulties, plumbing has made tremendous strides over the years. From the earliest plumbing systems to modern plumbing, plumbing has had a long and interesting history. Today, we have residential plumbing, commercial plumbing, and an array of plumbing jobs for people to engage in.